It was so nice catching up with Andrea & Pete for their family session. This time, they even convinced Christian to get up early to come along for the shoot

Avalise is getting so big. She absolutely adores Christian and seeing those two interact was so much fun. When you’re working with a two year old, you are working on a very tight schedule. You’ve gotta be fast and ninja like because before you know it your time is up. Thank goodness I was able to get all of these before she declared the shoot a wrap! 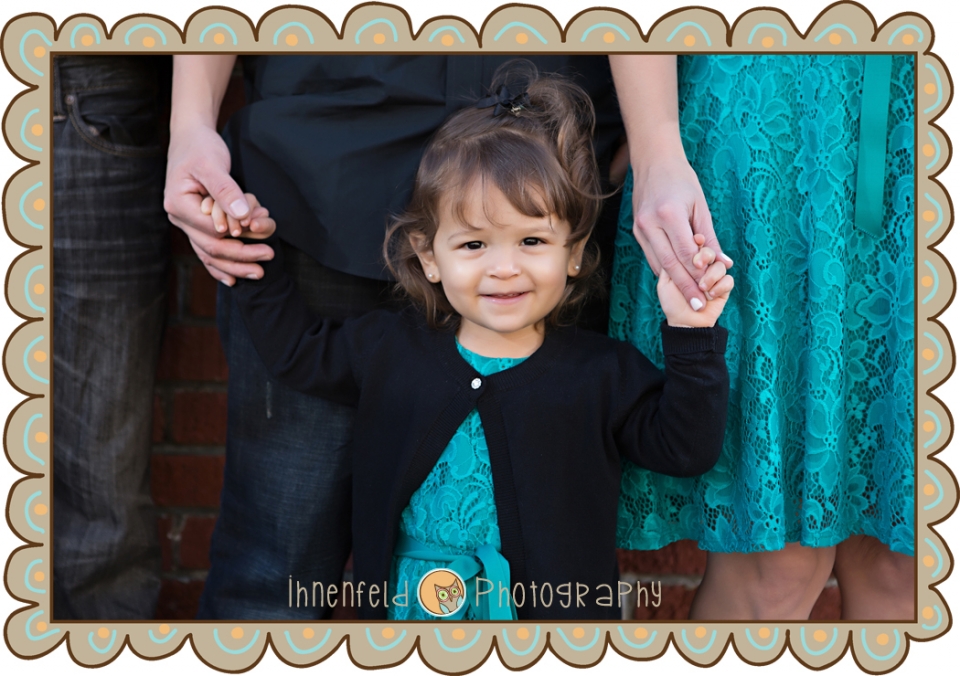 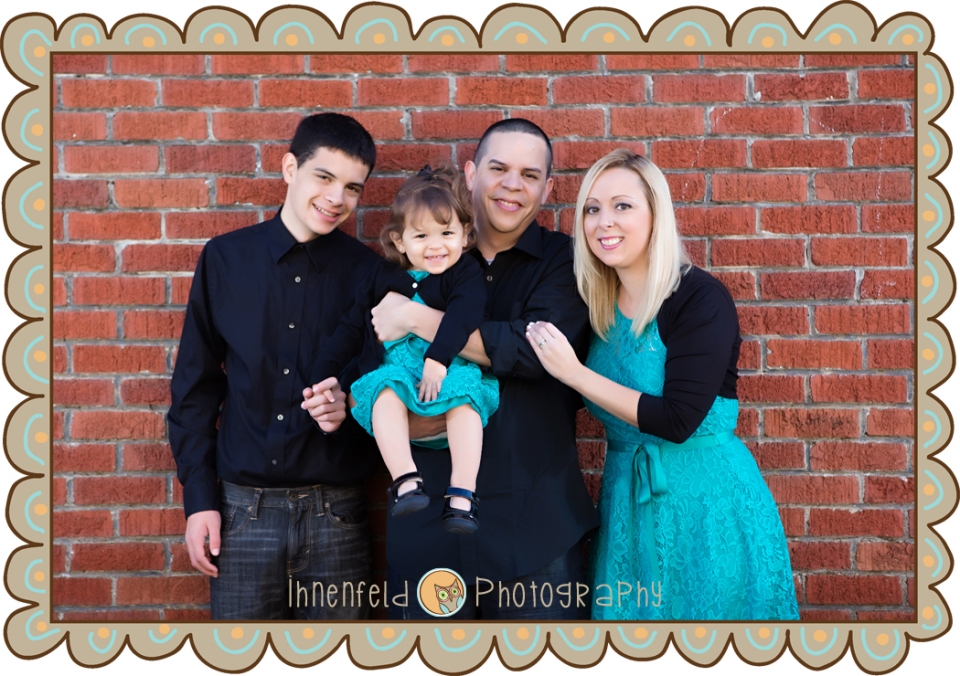 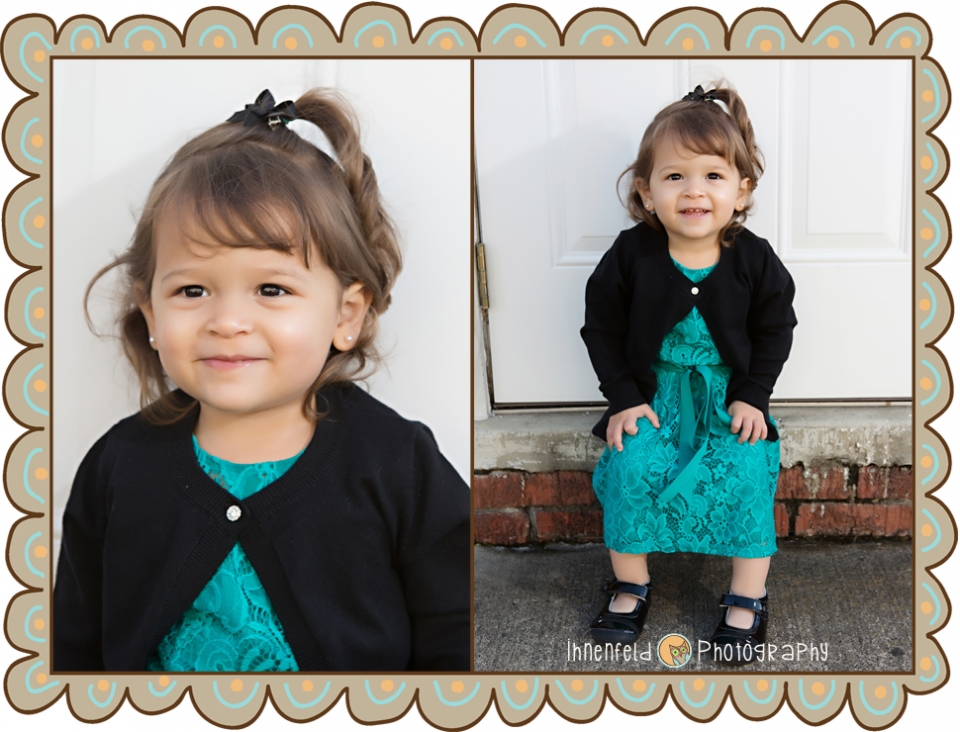 After celebrating Amanda & Thiago’s wedding, I was lucky enough to meet this new little guy. Kristin and Tom welcomed Gavin into this world and into their family just after New Year’s. Four days later I was snuggling with him for his debut photo session.

Once in a while a newborn will outdo themselves. In this case, if there was one thing Gavin had mastered at such a young age, it was how to sleep and strike a pose at the same time. He was a big fan of the setup for his session and snoozed his way through almost the entire thing. No doubt Gavin did such a great job because his parents are two of the calmest people I’ve ever met. Oftentimes, new parents are a bit nervous or anxious during these shoots, but not these two. In some small part, I know it had something to do with one of my favorite clients, Jenny giving them the thumbs up before I got there, but mostly I think it’s just their nature. Gavin is one lucky kiddo–that’s for sure

I cannot think of a better way to kick off 2016 than to spend the day documenting two of the sweetest families I’ve ever met. I’ve known Amanda’s family for a very long time and I was lucky enough to photograph her big sister, Crystal’s wedding back in 2011. I have stayed in touch with everyone as Crystal and Garrett’s family has grown and have enjoyed every minute spent with them.

I had never met Thiago and not knowing his family or much about him, I wasn’t convinced that he would be worthy to be Amanda’s husband. I was wrong. It was like meeting my kid sister’s fiance and the minute I met him, I instantly understood what she saw in him. There was such a genuine kindness and love that surrounded him and seeing the two of them together during their engagement shoot made me realize that I had made a mistake about him.

When I met Thiago’s family and friends, that traveled from all over the world to be there on his wedding day, his kindness and love made so much more sense. The way they spoke about him and his love of God and the level of respect they showed him made me realize that he was, in fact, perfect for Amanda.

They were married by Amanda’s grandfather in a very personal ceremony at the Ocoee Christian Church–a beautiful church built in 1851. Every moment of their wedding service was perfectly tailored for them and it couldn’t be any sweeter. Even her flowers were handpicked by a family friend and talented florist, Rilla from Betty J’s Florist.

The reception was held at the Stoneybrook West Golf Club and emceed by one of Central Florida’s best DJs–Chrisanne Jensen with Crystal Lake DJ Productions.

What better way to ring in the new year than with a super-sweet couple for their engagement session? Oh, wait! I know . . . being able to shoot their wedding TOMORROW–that’s how

I’ve known Amanda since she was in diapers–which makes it such a thrill (and such a shock) to be the one to document her relationship with Thiago. From the moment they met it’s been a bit of a whirlwind leading up to this big day. Family and friends are coming in from all over to see these two say “I do,”  but first we need to celebrate their engagement.

I met Thiago for the first time when we met bright and early at Cocoa Beach last weekend for their engagement session. I knew I had to find a way to blend a guitar-playing surfer with a beautiful dancer and I am so excited with the result!

I first met Justine and Isaac at Rachel & Chuck’s wedding back in 2013, so when she contacted me about shooting her wedding I was THRILLED! Not only was she getting married at a venue I’d never been to (which is always one of my favorite things to do), but it also meant that I would get the chance to photograph a really fun couple.

Justine promised a huge wedding with really fun family and friends and they did NOT disappoint. From the moment Scott and I arrived, we were made to feel like family and treated like celebrities. Another great perk is that I got the chance to see some familiar faces from Rachel & Chuck’s wedding, including Chuck’s mom, Amy, who you will surely remember as a crazy-talented florist.  Luckily she was the one responsible for Justine’s flowers because they brought the sunshine for the day

I had SO much fun documenting this wedding. Even though the weather did not hold up its end of the bargain and it poured through her entire afternoon, we were still able to get some of the most beautiful images. We had to get a little creative to avoid the rain, but in the end it was clearly meant to be, because if the weather had been any different, there is no way we would have these shots.

This edit took a bit longer than normal because of it’s sheer size–I just couldn’t narrow it down anymore. I tried to condense the day, but it was simply impossible. I have a feeling no one will mind

Venue – The Plantation on Crystal River

DJ – Erick with Your Next DJ

Justine’s grandmother passed away just weeks before the wedding and one of the many things Justine did to honor her memory was to wear her bracelet:

Amelia, sneaking some snacks before her long walk down the aisle!

If I had any doubts about how fun these guys were going to be, this image should have given me a pretty good idea!

Another sweet way to pay tribute to her grandmother was to give her the seat of honor front and center for the wedding:

Justine held out until the VERY last minute in hopes that the weather would clear and the wedding could still be held outside, but since it was so wet, it had to be moved to this beautiful room upstairs at the Plantation:

I’ve never seen anything quite like this entrance. When Isaac’s mom was walked down the aisle by these two crazy guys, the room erupted in applause! That set the tone for the rest of this ceremony and the energy continued throughout the day

Everyone should have to agree to these terms before saying “I do” . . .

When I asked the guys to pull up their pants for a shot, I never dreamed they’d keep them that way for the rest of the night . . . it was PERFECT!!

Justine danced to “I loved her first” with her dad and during this emotional dance, they took a minute to poke some fun at Isaac:

There are NO words for how fantastic this dance was between Isaac and his mother. The pictures will have to speak for themselves

I never did get this kid’s name, but he had some SERIOUS dance moves!

Big thanks to my partner in crime, Scott for coming along for the ride!